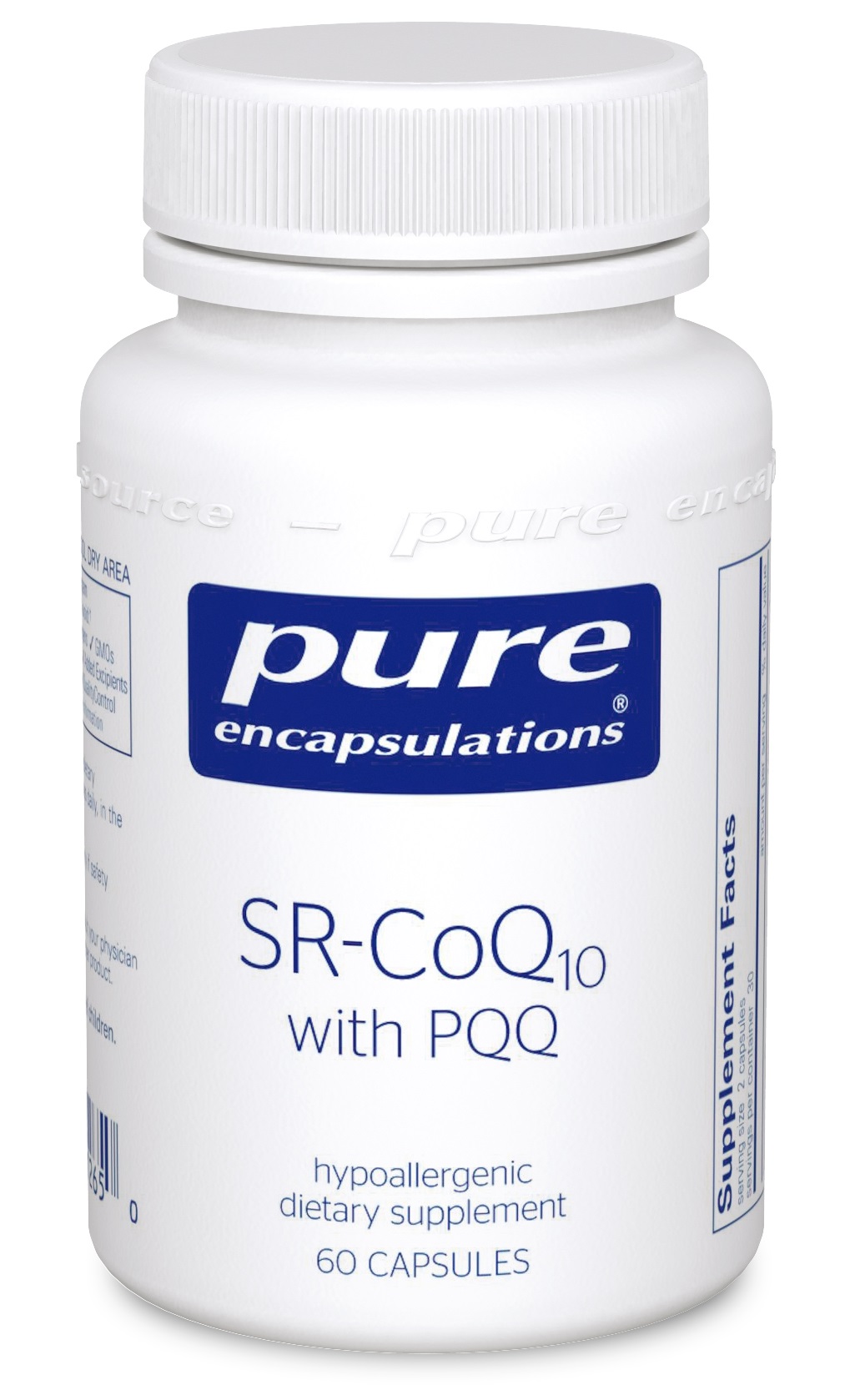 What are the benefits of PQQ?

What are the features of SR-CoQ10?

SR-CoQ10 with PQQ: A powerful combination for cardiac, neural and cognitive health

PQQ was first discovered in 1979. Since its discovery, scientists have discovered the many facets of cardioprotection and neuroprotection afforded by PQQ. In 1987, Japanese-based Mitsubishi initiated production of PQQ in limited quantities for research purposes. The launch of BioPQQ® is a milestone after decades of research and effort to commercialize PQQ.

2 capsules per day, in the morning, with a meal.