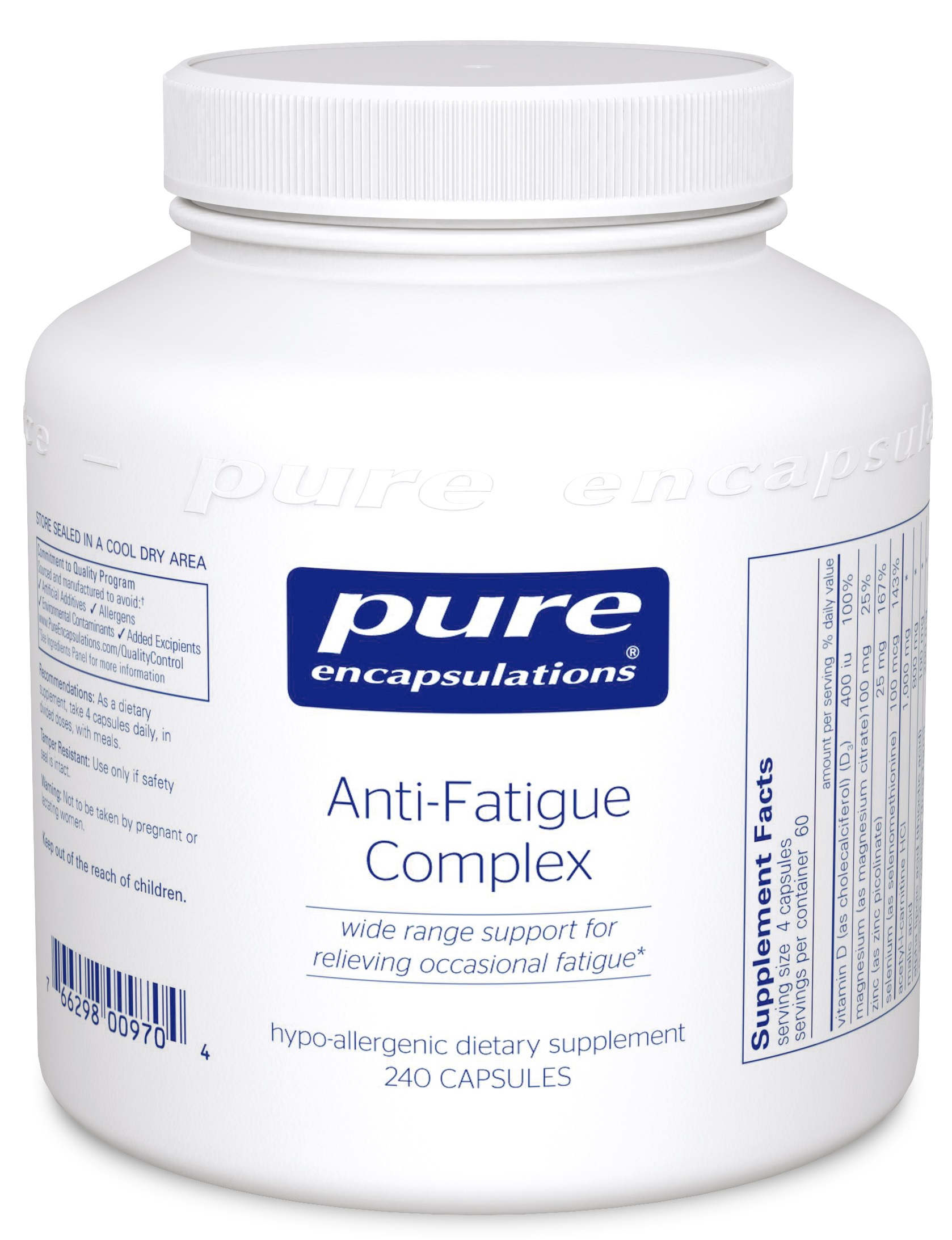 More Info >>
This product comes in the following sizes:
This item was discontinued on 2/13/2018.

Not to be taken by pregnant or lactating women. Consult a health professional before taking this or any other product.